Playing Soccer & studying in the USA

We help you live your dream

What is a Soccer Scholarship?

Our services
Previous
Next 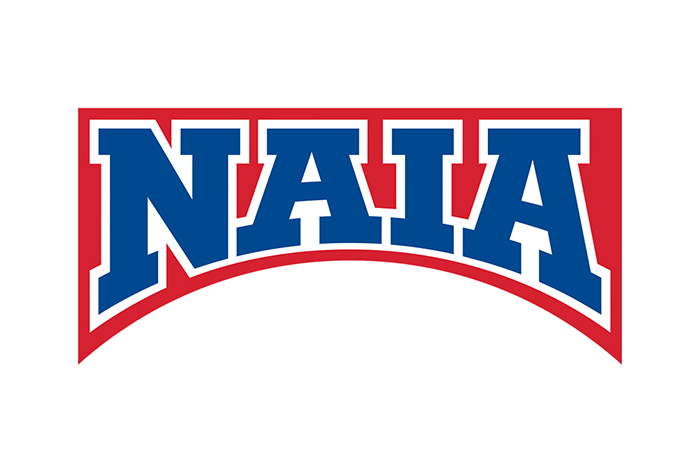 Next to the NCAA and NJCAA, which have similarities in terms rules and admission regulations, there is another association, the NAIA.

The NAIA (National Association of Intercollegiate Athletics) is the second association.

The differences that emerge from the NCAA relate primarily to the rules and regulations. For example, there is no age limit in the NAIA and the academic requirements differ. Scholarship money is usually slightly lower than in the NCAA because universities are restricted by the association’s rules and regulations. 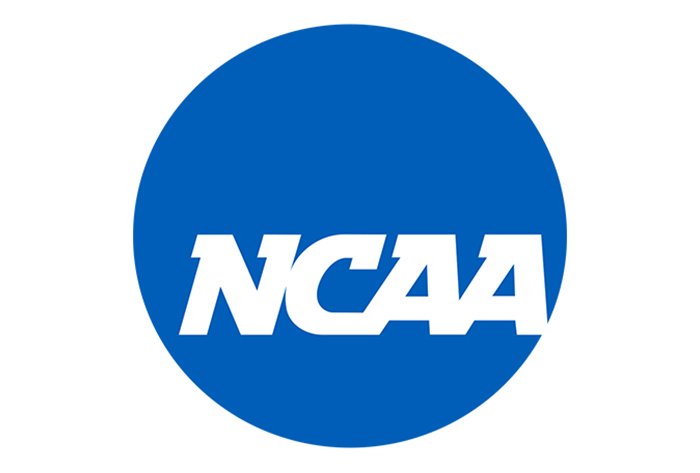 The NCAA is the main association of college sports in the United States...

The NCAA is the main association of college sports in the United States. The allocation of the respective universities into one of the three divisions (league system) takes place based on scholarship funds, the size of the colleges, and the number of students. In Division l, the highest scholarship money is distributed, whereby there is also the chance of full scholarships (assumption of tuition fees, accommodation, and meals) in Division ll. Only academic scholarships are available in Division III.

From a football point of view, the level of Division l is the highest and most demanding, but there are also many good teams competing in Division II. Since the affiliation to the respective division does not only depend on the sporting aspects, there are also better teams in Division II than in Division I. All three divisions are divided into conferences (sub-leagues), each of which is composed of the geographical location of the universities.

Academically, the NCAA offers many facets. In addition to the elite universities such as Stanford and Harvard, there are many other universities to complete a Bachelor’s degree. The regular period of study for a Bachelor’s degree is 8 semesters. A year of study at an NCAA school costs between $30,000 – $80,000. This covers the three major costs: tuition fees, accommodation, and meals. Through scholarship opportunities, these costs can be reduced, until the university pays for all costs and thus enables a full scholarship. 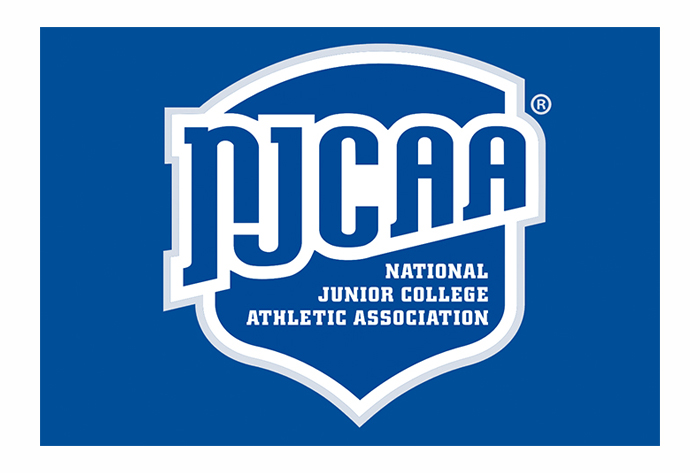 The NJCAA, like the NCAA, is divided into 3 divisions, which also share the same characteristics as the NCAA...

Division ll and lll have significantly less scholarship money and opportunities than Division l.
The level of football often gets underestimated in the NJCAA. Saturated with U19 Bundesliga players and players from the highest youth leagues in the world, the NJCAA is often not known outside the United States.

There are other advantages that arise outside the athletic sphere. From the academic point of view, it is a smooth introduction to college life for international students, as junior colleges are often not as demanding as universities. Furthermore, junior colleges offer a degree after 4 semesters (Associates Degree), which is considered the so-called preliminary stage of the Bachelor’s degree. This makes it easy for many students who decide to return to their home country after 2 years, because this degree is recognized at international universities.

Financially, junior colleges are only a fraction of the cost of universities in the NCAA. With an average cost of $7500 per semester, this offers a price that is more affordable and ensures the least amount of financial risk. Furthermore, junior colleges in Division l have scholarship money, which can be obtained under the same conditions as in the NCAA.

The last crucial point is the opportunity after the NJCAA. These 2 years provide Student-Athletes the option for an academic and athletic stepping stone to the highest level of the NCAA. Transfer players (players going from the NJCAA to the NCAA) are very highly regarded by many NCAA universities.

In contrast to European leagues, the decisive factor for the league affiliation of a college is not the playing strength of the team, but the promoted sport (football) and the size of the university. Thus, the top teams of the NCAA II and NAIA can often be better than teams in the NCAA Division I, which find themselves in the lower to middle ranking. Therefore, when choosing the college, attention should not be paid to its league affiliation, but to the team strength and level of the conference. Consequently, it is important to rely on the expertise of a professional agency to prevent disappointment in the selection of the right university.